API: What they are and some clarificationsWeb Development 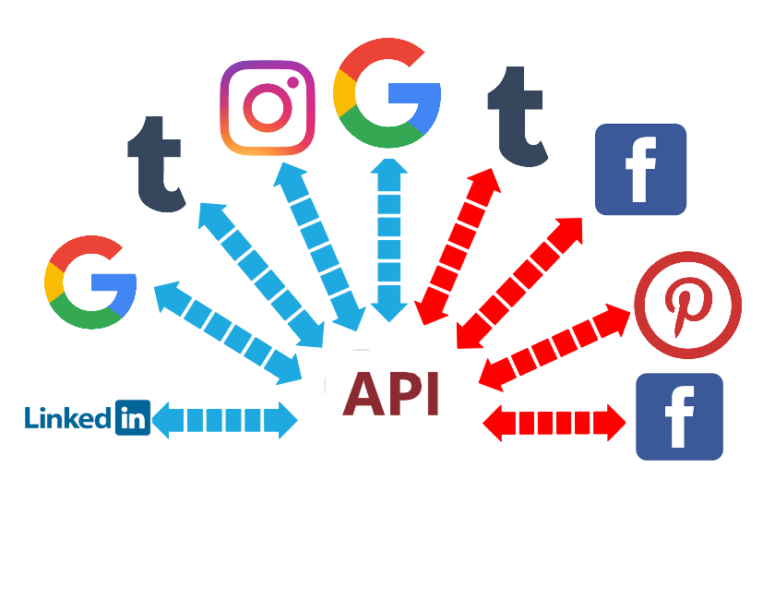 According to data collected by Postman, in 53% of cases those who work with APIs have a different curriculum from the common developer. These systems would also be used very often by managers or technical authors, who find themselves having to exploit these libraries even though they do not have a cultural background directly related to programming.

How are the API development teams composed?

The survey also focused on the size of the various API development teams. 74% of the respondents stated that their working group does not exceed 10 units. 38% say they work with a team of at least 5 coders.

Small teams would therefore be the norm in the world of API development, in fact only 2% of the sample answers to work on their projects with teams composed of more than 50 developers.

What are the most used APIs?

Most of the respondents say they almost always use private APIs (53% of the responses), or those sets of libraries that are used only within their team, or in corporate software.

Instead, 28% say they use public APIs that are developed and maintained in collaboration with the various partners. 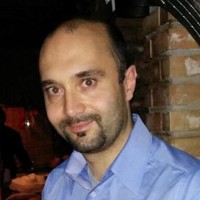 Andrea Belardi
Web Developer Senior
@ Starsystem IT
Do you liked this article?
Support us by putting "like"
on our Page
Pubblicato il 22 March 2020